WARNING
This post contain very personal information about our family it's raw, it's painful but it's our life.  We are grateful for the courage He gave us to overcome and we cherish how it has strengthen our relationship.


I do have permission from my hubby to write about this.


I want to apologize, this post is pretty long.  I just got to writing and I was shocked how much I had written.  I have broken the post up in an effort to make it manageable but it's still quite long.  Sorry 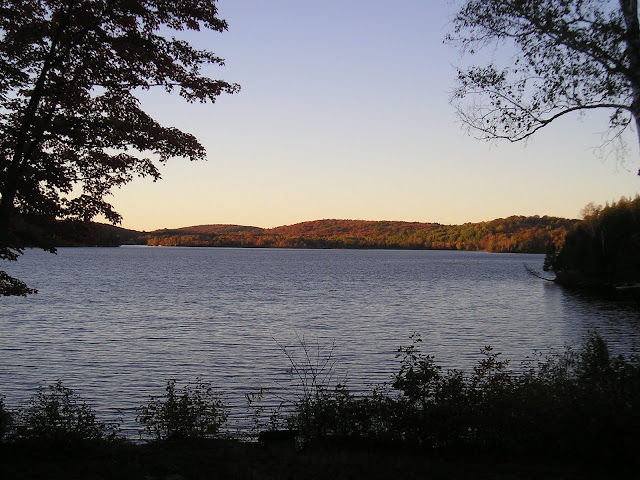 Last week I shared with you a bit about our lovely wedding day and how we celebrated our 5 year wedding anniversary.  Those moments were definitely highlights in our relationship but as I am sure you all know there are struggles that we are faced with as well.

Divorce seems to be all around us these days.  I think every struggle we overcome in our relationship is something to celebrate.  Relationships are difficult and they take a lot of work, but it's worth it, well at least I think so.  Ryan and I are both Christians and before we got married we vowed to try our best to make things work in our marriage.  We both married with the belief that it was a life time commitment and not something we'd just give up on or walk away from.
Shortly after Ryan and I got married life threw us a few curve balls.  Actually, I guess the curve ball came shortly before we walked down the isle.  About 6 months before we were schedule to get married Ryan was diagnosed with serious medical issue.

Ryan was born three months premature and when he was born he was very ill.  He had to stay in the hospital until he was strong enough to go home.  One of the biggest issues aside from being a premie and not being fully developed was he also had a hole in his heart.  Now a days the surgery to address the issue it not really surgery, it's a non-intrusive day procedure, however 26 years ago it was a procedure that required open heart surgery, breaking ribs, stopping the heart and a blood transfusions.

Ryan had his surgery in 1986 when he was about 20 months old.  Back in 1986 the medical professionals were not fully aware of the risk that were associated with blood transfusions.  They were not testing blood in an effort to detect viruses like HIV or Hep C even though they had the technology to do the testing. Many years later it was a big deal here in Canada, it was known as the 'Tainted Blood Scandal'. 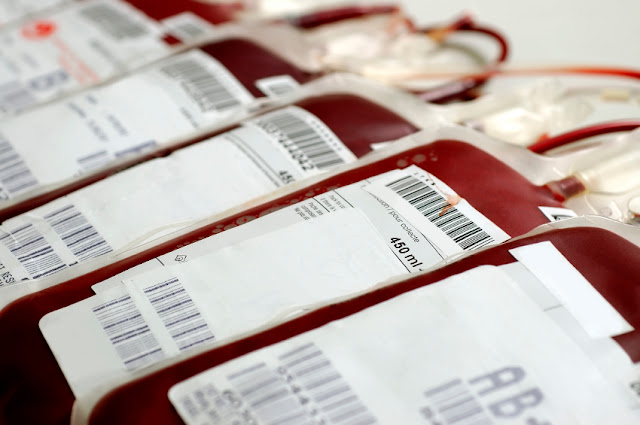 Sadly, Ryan was one of the individuals infected during this time.  Ryan contracted Hep C as a result of his blood transfusion.  Although this scandal made big news, for some reason Ryan's parents and the medical professionals providing ongoing care at the children's hospital did not have him tested to check if he was infected.  It was only when Ryan transferred from the children's hospital to the general hospital when the oversight was discovered.  Ryan went to Toronto General Hospital for his first cardiac appointment in the adult hospital and the doctor asked if he was tested for Hep C and HIV.  Ryan answered the question the best he knew how, he told the doctor that he had a vaccination for that when he was younger.  The doctor laughed and said there was no vaccination and educated Ryan that vaccinations are for Hep A and Hep B and enlightened Ryan about the tainted blood scandal and the risk that he may have contracted HIV or Hep C as a result.  The doctor said it was unlikely but sent him off for blood work.  Although Ryan was worried, he was young and had the mentality that he was invincible!

It took a few months to get the results from the blood work but it was around February 2006 he got the call from the hospital that he had contacted Hep C from the blood transfusion back in 1986.  Ryan had been living 20 years with this disease and he never knew.

All this happened about 6 months before our wedding.  To no surprise Ryan struggled with the diagnoses and how it would affect his life from that point forward.  But that wasn't the only concern he had, he was concerned about us, how he wasn't "good enough" for me, how he didn't want to burden me with his illness, and the complications that may come as a result of living with Hep C.  Ryan honorably gave me the opportunity to walk away from our engagement, from a relationship that had developed into something very special over the three years we had been together.  Ryan said he was giving me the opportunity to walk away because when I agreed to be his wife and accepted the proposal I didn't know that we would be dealing with the medical struggles he had just recently became aware of.


Check back tomorrow to read more about our story.
Posted by Christina at 7:00 AM