The summer has flown by so quickly!  The temperature this summer have been higher than average, if I had to describe it I'd say it was a SIZZLING SUMMER!

I had a great summer, I'm sad to see it come to an end, but next summer will come soon enough. 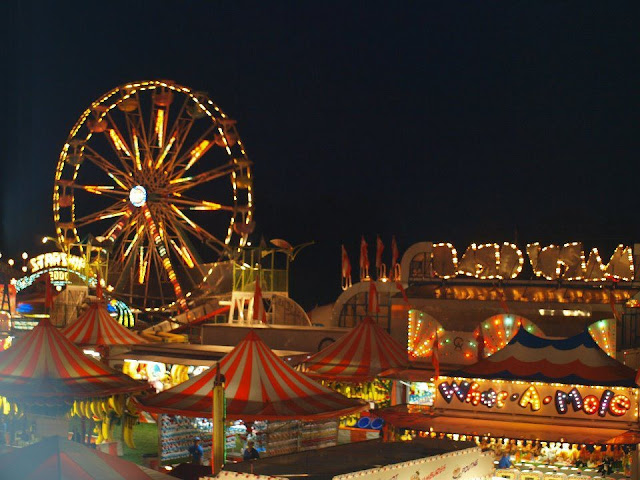 With the summer over there's another season on our doorstep... I'm super excited it's Fall!
Fall is my absolute favorite season.  I love the smells, the vibrant colours of the leaves changing, the crisp air.  I just LOVE fall! 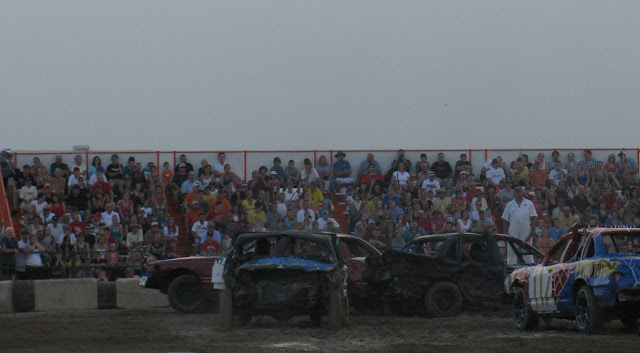 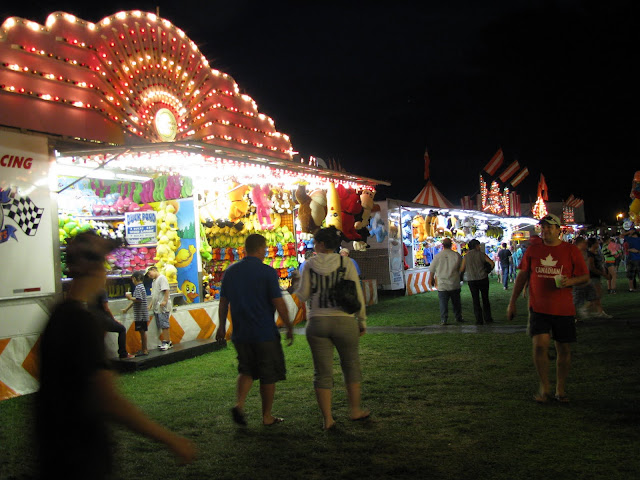 Even though this September long weekend brought some crazy unpredictable weather we made it to the Pairs Fair, we had so much fun.  The fair is just such a happy place, I love all the lights and laughter. 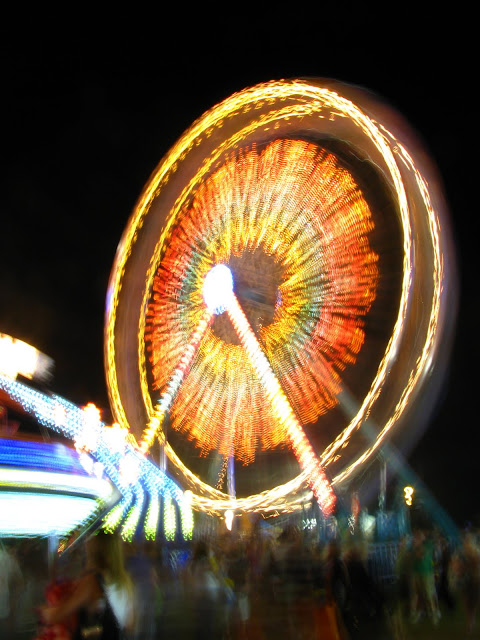 Posted by Christina at 7:00 AM