Life's Challenges {We Can Overcome}

Thanks for coming back to read more about our story.  If you missed the first part check it out here otherwise you might be a little lost. 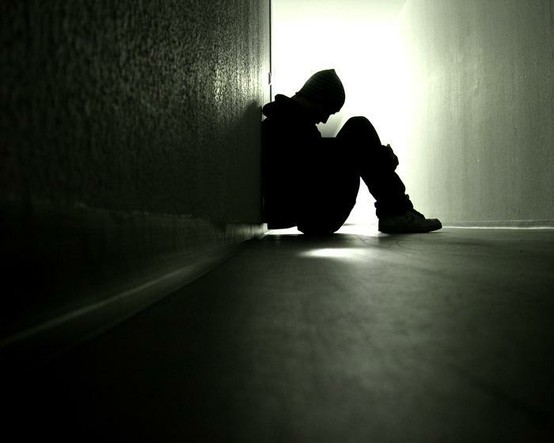 When Ryan honorably gave me the opportunity to walk away from the situation and end the engagement I was overwhelmed with emotions.  It was a rough couple of days, I didn't know what to do.  Every time I thought about the option of leaving I broke down into tears.  I can't explain why I took a minute to think about whether I'd stay but for some reason I did, I guess you can't really know how you'd react in this situation until you're faced with it yourself.  After a lot of research, some serious thinking, and time spent in prayer I realized that it didn't matter if Ryan was ill, it didn't matter what he was struggling with and what difficulties were to come I LOVE THIS MAN AND HE'S GOING TO BE MY HUSBAND!
The next few months were difficult.  We were faced with a number of obstacles, medical appointments, Ryan was suffering from depression, we had to tell family and friends, educating those around us about what it meant to live with Hep C and how it would impact our life, and we learnt about treatment options and the odds of being cured.  Oh and did I mention we were still planning a wedding.
We got married in August 2006 and shortly after our wedding Ryan needed to start treatment.  Treatment started in Nov 2006 and it was suppose to be for 6 months, consisting of daily pills and weekly injections of Interferon.  During this appointment we learnt that Ryan had one of the most difficult genotypes to treat and there was only a 17% chance for a cure.  17% we were shocked we thought the odds would be higher but we were holding on to every bit of hope we could.

The first treatment was administered by the hospital, this allowed the hospital staff to teach me how to administer the medication at home since we lived about an hour and a half away.  The first dose was given and aside from a little irritation around the injection site he was good to go.

After we were done at the hospital we went to dinner with a friend, part way through dinner Ryan's neck swelled to the point it didn't look like he had a neck, it was so bad.  Dinner was cut short and we rushed him back to the hospital and sat in emergency for hours.  We learned that Ryan wasn't having a reaction to the actual medication but he was reacting to the preservatives in the injections.  It was great news because it meant we could still take the treatment but they told us to stop the medication until we were able to meet with the specialist again.
We schedule another appointment and started the medication again in February 2007, but this time Ryan had to take Benadryl an hour before taking the injection to help minimize his reaction to the preservatives.
We had no idea how these treatments would shake up our lives.  Ryan had some really serious side effects from the medications.  He would take the injections on Sunday night before bed and he would be very ill from Monday to Thursday.  He had hot and cold flashes, nausea, nose bleeds that would last for hours, achy body, rashes, and headaches to name just a few.

Even though Ryan was going through all this he was still trying to work full time.  We soon realized that he would need to cut back his hours.  Ryan didn't want to stop working all together so he made arrangements to worked Friday, Saturday and Sunday.  Ryan decided to work those days because they are the busiest days in the food and beverage industry (he's a cook) but those were also the days that he felt the best.
With Ryan working a reduced schedule and often times having to leave work early we found ourselves living off one income.  I was so grateful to have a permanent full time job but still it was difficult.  I left every day worried about Ryan and wishing I could be there beside him helping him through this difficult time.  Even though it's was hard to leave every day I was grateful for the job I was going to because I always knew it could have been so much worse.  The treatment Ryan was on cost about $1500 per week, which means that's $6000 per month and a total of $36,000 for the full six months of treatment.  The government agreed to a class action settlement for people who contacted Hep C during the 'tainted blood scandal' and the settlement did include reimbursement for the cost of medication but it wasn't until AFTER treatment was complete.  We didn't really know the cost of the medication although the doctors did warn us that the medications were expensive and often not covered by work benefits.  The first time we went to the pharmacy to pick up the first month of treatment we were shocked at the the total cost for the month, but then our hearts stopped when the pharmacist advised us that the entire cost of the medications were covered by my employee benefits.  We often think how different life would have been if the medications weren't covered, we didn't have that much money just sitting around for a rainy day.
It was a long 6 months of treatment, Ryan quickly got bored of being home alone during the day although he wasn't feeling well he struggling with being home with little to do.  We agreed that Ryan would try and do some of the household chores when he was feeling well enough. He was totally up for it because it made him feel useful and he felt, at that time that it was the only way he could really contribute to our family.  If he had the energy he would do a couple loads of laundry, sweep the floors, make dinner, those kinda things.  He never really understood how much it meant to me and it always made me happy when I got home and something was done... not because it meant I didn't have to do it myself but because it meant that Ryan was feeling well enough to do it.

Life had proven to be difficult trying to learn how to be husband and wife, run a house hold, budget finances on one income, medical appointments, work commitments and all in a new city away from family and friends.  It was only by the grace of God we were able to make it through!
It had almost been 6 months on treatment and we were on our way to the last appointment before the medications were done.  We were so nervous because there had been no progress towards being cured, the viral count had not decreased.  Ryan had hope but was also feeling defeated.  We waited anxiously in the waiting room and for some reason we were kept waiting a lot longer then usual.  We hadn't see the doctor yet but the nurse came and asked Ryan to get another set of blood work done.  Off to the lab in the hospital and then back to the waiting room we went.  No one said anything but we both knew something was up. 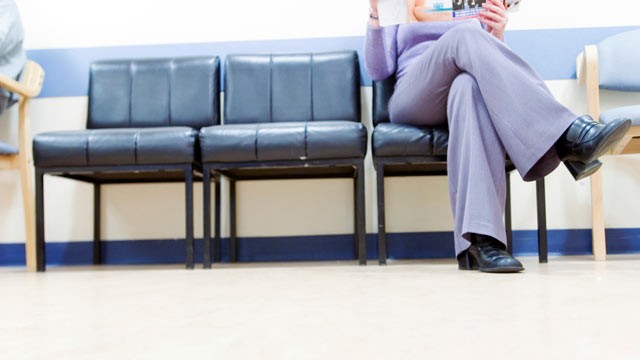 Finally they called us in to a room where we waited for the doctor, it felt like a life time.  The doctor finally came into the room, he was quiet, just looked at the chart, looked a Ryan, looked back at the chart.  The doctor finally said something "I have some bad news" those words broke our hearts but it wasn't too long before he said "the bad new is we are going to have you continue treatment for another three months because for some reason your virus count has dropped dramatically in the last week".  You have no idea how excited we were to hear that news, there was still hope!  Ryan was excited but again he was disappointed that he was going to have to continue taking the treatment, he was looking forward to feeling 'normal' again.

The extra three months went by very quickly and we found ourselves back at the hospital for what we hoped would be our final appointment.  The doctor was so impressed with the progress the virus count had dropped significantly, it was not even detectable, the doctor felt that Ryan had possibly been cured.  We were so excited with the news but we still had to wait 6 months before we could say that Ryan was cured for sure.  If we returned 6 months later and the virus was still not detectable Ryan would officially be cured.

It was a waiting game, we got back into a regular routine and started to really enjoy our time together and life in general.  We went back to the doctor for the final blood work and got the best new possible Ryan was CURED!!!  Definitely something to celebrate and we had to give praise to God who helped us through every step.

Ryan is doing well, he has another follow up appointment coming up but I am still a little anxious and nervous what that may unveil, but I have to trust that everything will be fine.

Although this was a very difficult time for us it was a learning experience and I think it has really created an awesome foundation for our marriage.  We often say "If we made it through the first year of our marriage we can make it through anything."


Thanks for reading along.  I know we all have difficulties that we are faced with in life.  I'd love for you to link in the comments or share your experiences.
Posted by Christina at 7:00 AM