Yesterday I posted about Dream - Working to Make Them Come True.  I talked a bit about some of my dreams and what I am doing to reach those goals but sometimes it's difficult and discouraging when things just don't seem to be working or moving fast enough.  I know things aren't going to happen over night, even though I wish they did sometimes.  What I do know is that dreams really do come true with a little patience and some hard work. 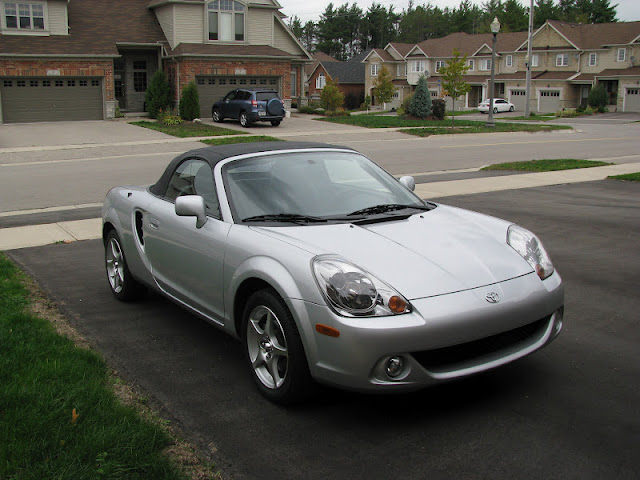 I am sure you can think of a story about someone you know who has reached a goal that they set their mind to really they are all around us we just fail to see them and appreciate them.  Let me tell you a story about my dad.  When my dad was growing up his family didn't have much and what they did have they had to work VERY hard for.  When my dad was 16 years old his parents purchased him his first car, I guess that would be every 16 year olds dream but with that car came a lot of responsibility. He was the only one who had a license in his family so he was responsible for driving his parents and brother around to different appointment and commitments they had.  Even though my dad was given this car it was not his dream car... he has always been a car guy but the car he got from his parents was far from his dream car! 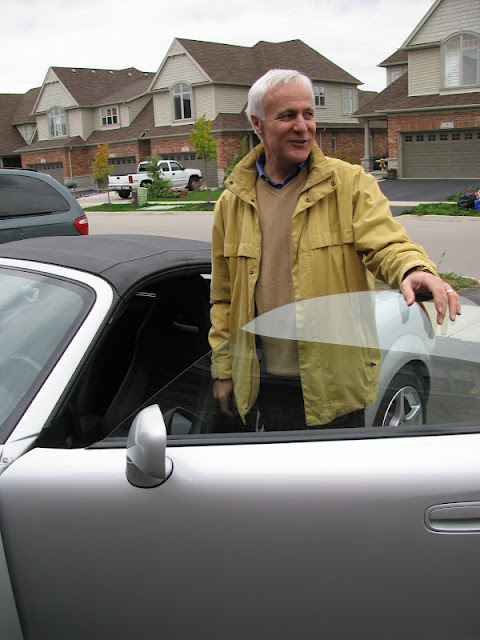 Years went by and there were other responsibilities my dad felt took priority and his dream car kept being put on the back burner.  My dad sacrificed his dream for me, I didn't realize it until recently but my dad would safe money in hopes of getting his dream car but then he would spend that money on me sending me to dance classes, piano lessons, cheerleading competitions and then he helped with my university education and contributed to our wedding.  He kept putting his dreams on hold for me, meanwhile all my dad's friends were all getting their big boy toy cars... WOW what a selfless act and he did all this for me. 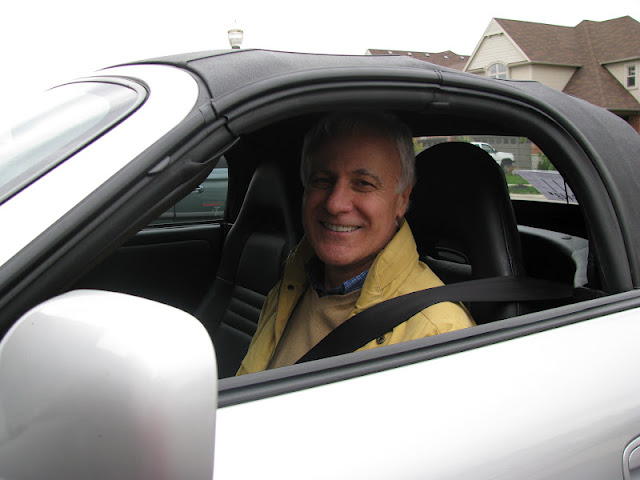 My mom told me a while back that my dad had signed up to get emails about cars that were being sold. I was exciting to hear that he had taken this next step to achieving his dream but for some reason after seeing him put his dream on hold for so long I wasn't sure he was actually going to go ahead and get himself that car.  In June my dad starting exchanging emails with a woman in the US about a car she was selling.  After a number of months they agreed upon a deal and my dad finally got his car. 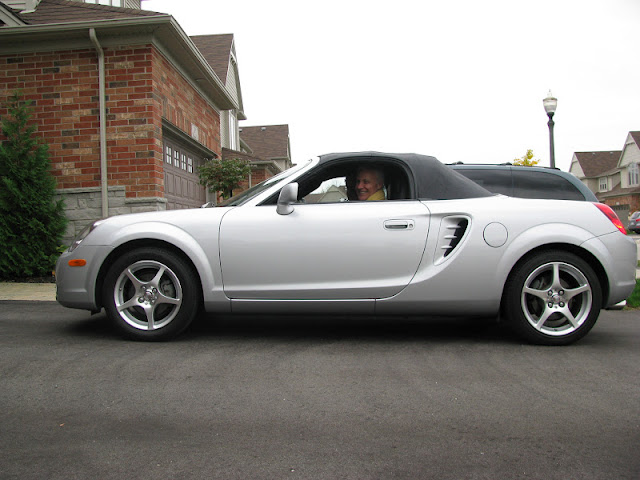 He got a cute little 2003 MR2 Toyota Spyder, he was like a kid on Christmas morning and he achieved his dream.  My dad has taught me that dreams do come true but sometimes it just takes time.
Posted by Christina at 7:00 AM 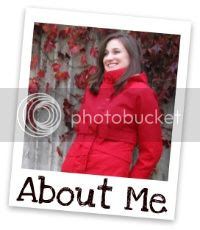 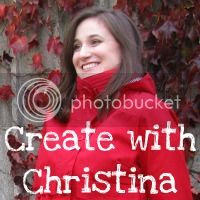 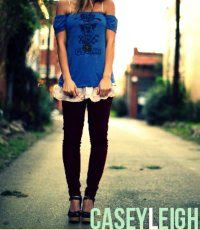 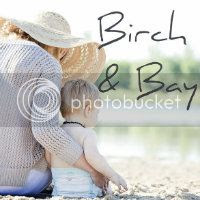 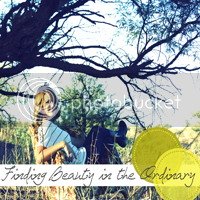