So Proud Of My Hubby

I wanted to share with you some very exciting news.  Hubby's last day of work as a kitchen manager is today.  Yup that's right he handed in his resignation. 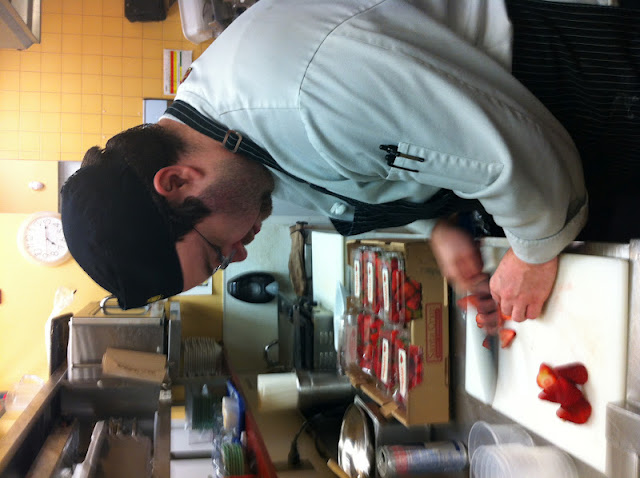 Ryan has been thinking and talking about leaving the service industry for awhile but it was becoming more of a daily discussion in our house since about the fall.  Ryan loves cooking and he loves being creative with food but he was not enjoying his job as a cook, or as a kitchen manager anymore he felt that he had hit a glass ceiling and wasn't able to get further in his career.  Ryan also often talks about how the industry was "killing his soul" and spoke about how cut throat it was.  There was a lot of scheming and sadly people didn't seem to care and thought the job was a joke therefore not taking their work seriously. 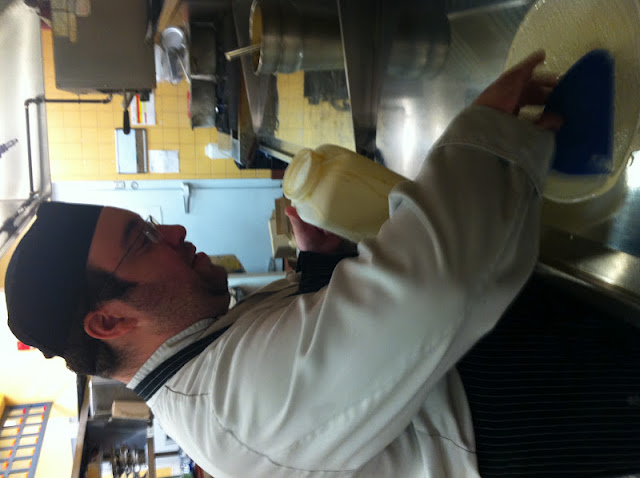 Ryan has been looking at getting into another trade but he didn't know exactly what he wanted to do he did some research and went to a couple of information sessions and discovered that he had an interest in becoming a Network Cabling Specialist.  He sat on the idea of changing professions for a while but was paralyzed by the fear of change, he was so comfortable with the life he knew he was worried to take the leap into a new and different life.  After a number of conversations some encouragement, reassurance and lots of prayer.  Ryan made a decision and he was going to take the next steps and contact the college and get more information about the program.  Ryan submitted his application a few weeks ago and was getting very anxious because he hadn't hear back and classes are schedule to start on April 2.  He had already given his resignation at work and was not willing to have to ask his boss to stay on if he wasn't accepted.  It was coming down to the wire and Ryan was getting quite concerned that he wouldn't get in, but thankfully he heard on Tuesday and was accepted into the program. 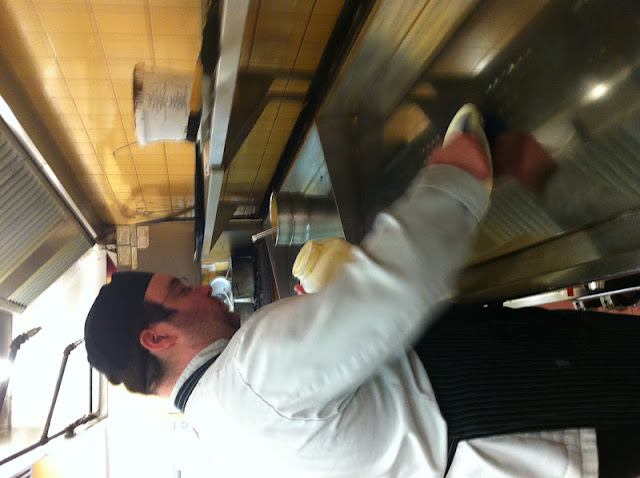 Ryan went yesterday to pay the first portion of his tuition and is scheduled to start school on April 2.  He is so excited but he is also nervous, nervous of change.  He is coming from a position where he knew a lot and is going into an industry in which he knows very little about.  He's worried he won't succeed in his new line of work or he won't like it.  I know these are normal fears and to be honest I think they are healthy, I don't care what hubby is doing as long as he's happy. 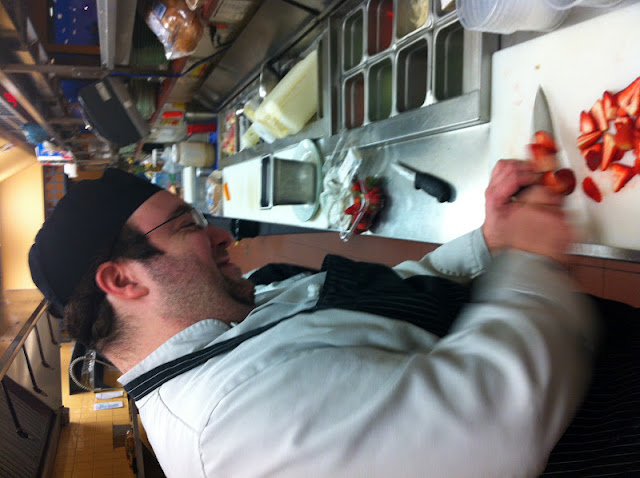 I am so proud of my hubby for taking this leap of faith, I have confidence that he will succeed and he can do anything he puts his mind to.  With Ryan going back to school and changing professions life is going to be different for us over the next few months. 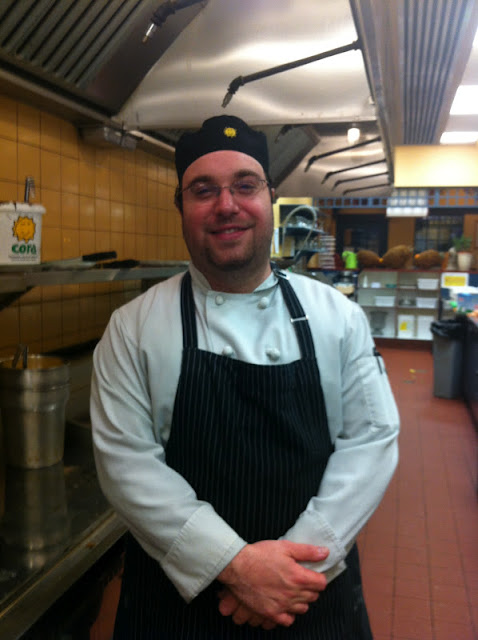 I will share more about this journey as we go along but for now we are in a time of transition...so exciting!
Posted by Christina at 7:00 AM